“A castle at La Chezotte, in the parish of Ahun.”

The Chateau de la Chezotte stands near the charming little village of Ahun. 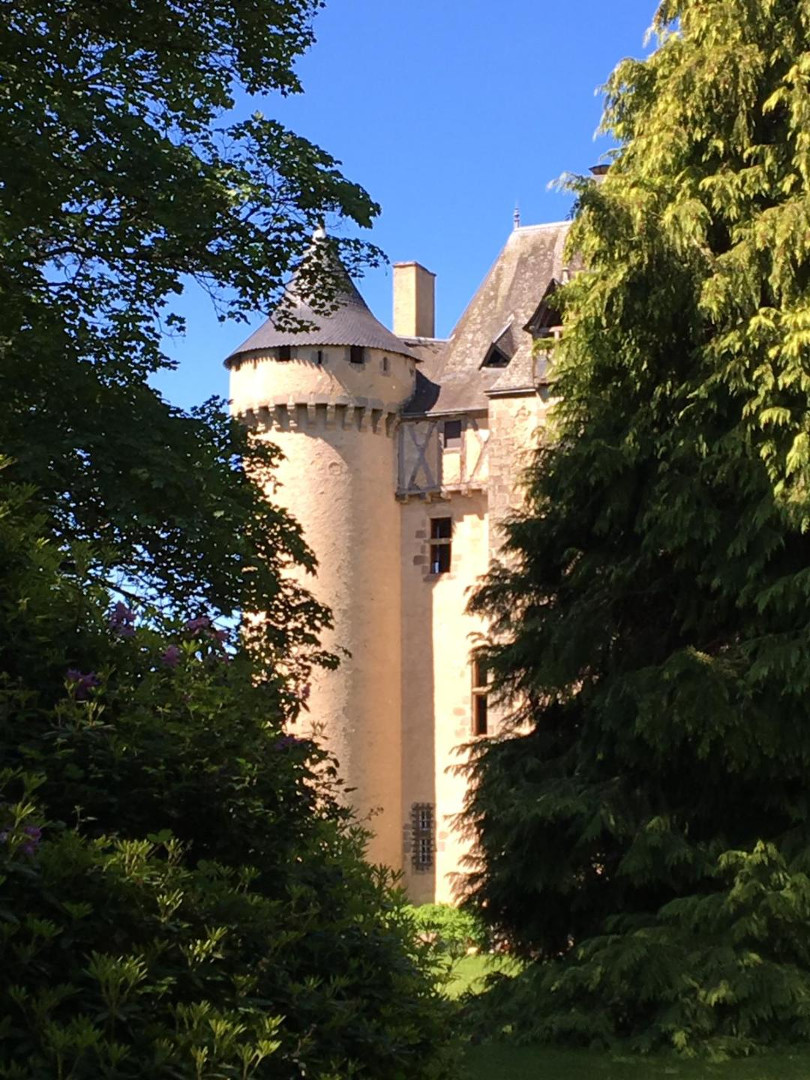 Taking the path leading to one of the most elegant medieval buildings in the department of Creuse, you will embrace, with a single glance the edifice of towers surrounded by water moats, the magnificent English-style park and, a rare find in our province of La Marche, the fortified porch, surmounted by its defensive gallery which allowed the lord of the estate to join the thirteenth-century chapel from the enclosure of the castle.

It is a typical design, and one of the most complete and particularly well-preserved examples of fifteenth-century fortresses punctuating the Haute-Marche landscape.

Once past the gate, you will discover in more detail the main courtyard and the castle, built in the middle of the fifteenth-century. It consists of a dungeon, three-storey tower-dwelling, built on cellars and capped by attics, protected by three towers on the park side – two of which are round and the third, square – and flanked by a fourth square tower on the courtyard side. This square tower houses a spiral staircase linking all the floors, a real innovation at the time. It is topped by a graceful lantern at a height of more than thirty meters. 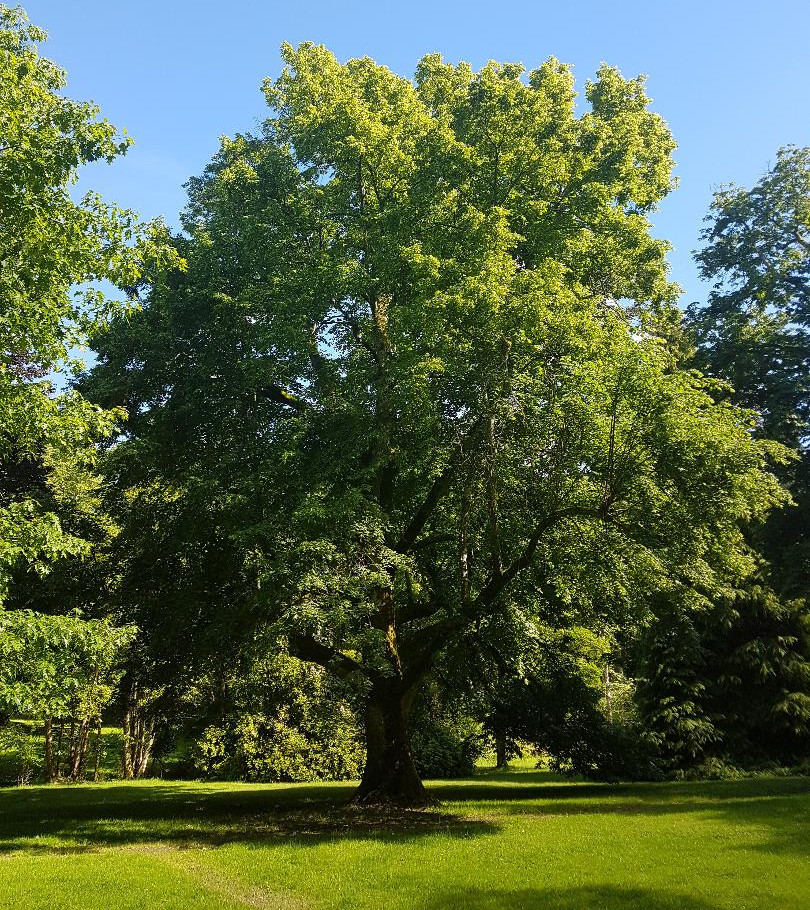 The uninterrupted walkway around the castle is another peculiarity of La Chezotte.

Each floor has two large rooms, as it was originally, with “low rooms” on the ground floor, “high rooms” on the upper floors, and, in the corner towers, small rooms, which were likely formerly cabinets or closets. A flamboyant neo-Gothic decoration graces the walls of the current living-room.

The kitchen and the “fournioux” (a building housing the furnaces) are built separately from the seigneurial house to better protect it from the risk of frequent and devastating fires.

Although its defence elements are numerous and remarkable – such as the towers, the walkway, the machicolation, the vertical slits, the moat and the fortified porch – the castle of La Chezotte was built in peacetime, at the end of the Hundred Years’ War and well before the Wars of Religion. 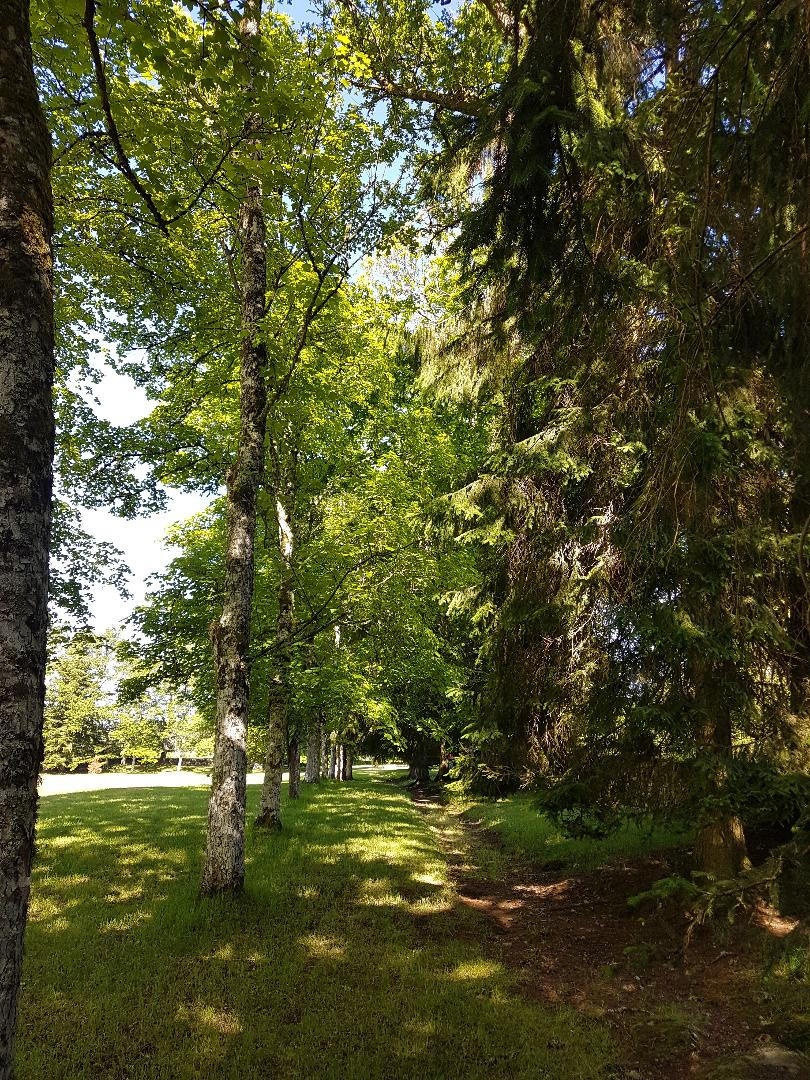 We can therefore presume that its builder, the treasurer of the March region Jacques de La Ville, longing to assert his rank and polish his image of recently ennobled financier, erected, as the embodiment of his power, a strong dwelling looking as prestigious as it is ostentatious. Of this character, we know precious little, except that he is reported to have undergone a trial, like Jacques Cœur, Charles VII’s Treasurer, and is further reported to have been sentenced by the Chamber of Accounts to a heavy fine paid out by his widow and his children.

Is it out of material necessity, dishonesty or bravado? Two of Jacques de La Ville’s servants, accompanied by a dozen other fellows, went into the woods of their neighbour, the squire Jehan de Luchat, to load on carts the split wood, that had been stacked and destined to be put on sale by the master of the place. Caught red-handed, a fight ensued between the thieves and the owner, helped by his cousin called to the rescue.

“If you touch me, ribald, I will send your soul to the sun!” Jehan de Luchat shouted at one of the servants of La Chezotte, before piercing him (by accident …) with his dagger and his sword … Charles VII later pardoned him.

After going around the seigneurial building and its warlike dungeon, crossing the moat, your steps will take you through the park, a real green oasis, into a haven of serenity. Four hectares of velvety lawn, magnificent trees of various species, some centenarians, the brook Félinas snaking in their heart, along with artificial waterfalls, benches here and there and the romantic vestiges of secular architecture, make it a gracious invitation to rest the body and soul.

Discover the castle in video